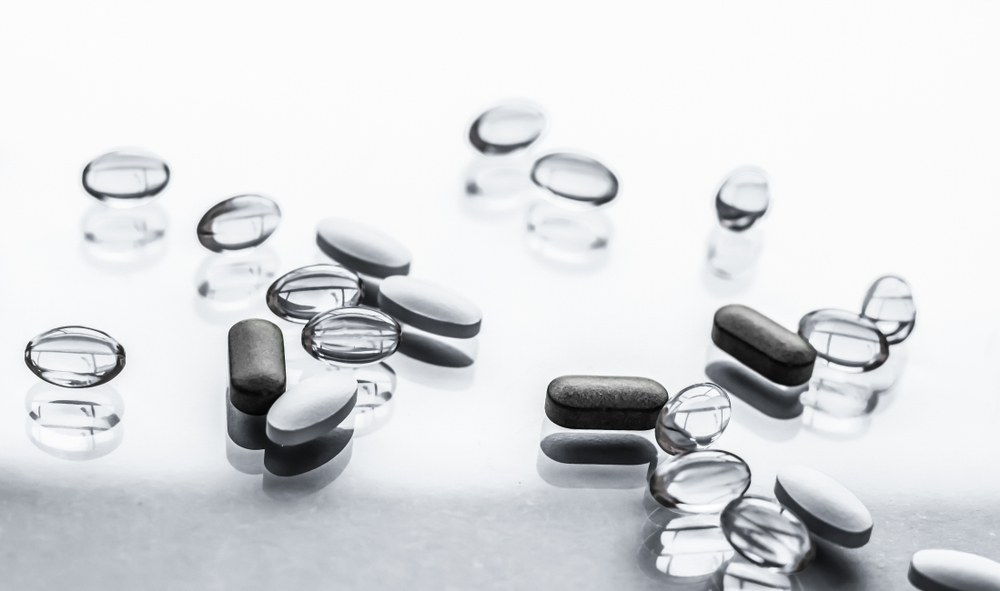 Anti-aging products have long been a snake oil industry.

With all the bogus hair-regrowth and de-wrinkling products on the market, you can’t help but be skeptical about the mere suggestion of age remedies.

Now, however, researchers say they’re zeroing in on methods that could, in fact, restore youth and prolong life. In studies conducted on mice, they’ve managed to prolong the lives of those administered anti-aging drugs by 15-25 percent.

Currently, proponents of anti-aging research are testing the following methods.

Rapamycin is the trade name of sirolimus, which was first approved by the FDA in 1999 and is marketed by Pfizer. The drug is currently administered to block cancer in human patients on a short-term basis.

In studies with mice, rapamycin has extended the lifespans of male and female subjects by as much as 20 percent. Scientists are now trying to determine whether the drug is safe to administer in humans long-term for similar results.

Backers believe that rapamycin could extend human life by fending off age-related illnesses. Studies have already indicated that short-term usage can boost the effectiveness of anti-flu vaccines in humans.

Scientists are currently doing studies to see whether the drug could forestall the onslaught of cancer, diabetes and heart disease in canines and humans.

Acarbose is a prescription drug used to treat blood glucose levels in individuals. In studies with lab mice, acarbose has lengthened the lifespan in males by up to 22 percent. In female mice, the drug has lengthened life by as much as five percent.

Acarbose is currently being studied as an anti-aging drug because of its effectiveness at controlling diabetes, a disease associated with age. In humans, acarbose can slow the rate at which starches convert to sugars, thus warding off diabetic symptoms.

17-α-estradiol is a chemical variation of the more potent estrogen compound 17-β-estradiol. When tested on male mice, it has lengthened their lives by 15–18 percent. However, the compound has not shown any effect on female subjects.

At this stage, 17-α-estradiol is an experimental chemical that has not been prescribed to human patients. Its anti-aging potential is under review because of its effects on male mice.

Metformin is an anti-diabetic medication that is only sold by prescription. While the drug has not been found to lengthen the lifespan of mice, scientists are researching whether it could work as an anti-aging medication in humans.

Due to its anti-diabetic effects, scientists are currently researching its possible effects as a long-term medication in healthy individuals over age 55. The hope is that metformin would forestall the advance of age-related illnesses like diabetes by 10–20 years.

The calorie-restricted diet is one of the simplest anti-aging methods. Scientists have long known that if you eat smaller portions, you extend your life and stamina.

In numerous mice tests, the mice that were given smaller portions of food lived longest in the study. The average mice lives 2.5 years. Those fed less lived up to a year longer. That’s a 40 percent increase in lifespan.

When translated to the average human lifespan, a 112-year old individual could have the same capabilities as today’s 80-year old. While it is a good model for anti-age studying, most humans are unlikely to adopt calorie restriction at will.

In addition to drugs and diet, scientists believe that it is possible to slow aging through genetic mutation. This is based on studies of mice where subjects with single-gene mutations live 40 percent longer.

Research is now underway to see whether these effects can be replicated in humans and which drugs could have this effect.

The reason we can extend the lifespan of animals is not because we can just make them live longer, but we keep them healthy

Mice researchers are now employing a method known as cellular reprogramming, where combined genes are induced into subjects to regenerate old tissue. Trial studies indicate that the method regrows body parts in mice that scientists thought could not be regrown.

One method that is further along in current research is the use of NAD boosters, a supplement made of the Vitamin B3 form nicotinamide riboside. NAD boosters are administered to supplement the coenzyme NAD+, which declines in the body as human’s age.

Reduced NAD+ levels are believed to be a contributing factor in age-related illnesses. By regenerating healthy levels within the body, scientists believe that such illnesses could be reversed or avoided among individuals who take the boosters daily.

Statins are medications that lower the level of fatty acids in the body. Doctors prescribe statin drugs to patients with cardiovascular problems.

Statins can help lower the risks associated with high cholesterol, such as strokes and heart attacks. Since these health problems are more common in older age groups, researchers are now testing to see whether statins drugs can remedy the process of aging.

One of the most controversial areas of scientific study is stem cell research, where researchers grow cells in a laboratory. The cells are then formulated to adapt to specific parts of the body. Stem cells can function as nerve cells, blood cells and heart cells.

Research is now underway to see if stem cells, when implanted in the body, can reverse the effects of aging. AgeX Therapeutics are conducting studies to see if their stem cells could bind to an ailing human heart and bring it back to health.

Senolytics is the process of removing senescent (aging) cells from the body. To achieve this, doctors introduce cell-clearing compounds into the aging subject. These compounds may consist of peptides, plant extracts or drugs.

Theaflavins, derived from black tea, are one form of senolytics. Another is quercetin, a plant-derived flavanol.

Researchers are currently testing senolytics for various age-reversal goals, such as hair and smooth-skin restoration. Other possible benefits include eliminating age-related illnesses like cancer, heart disease, arthritis, diabetes and osteoporosis.

In 2017, UCLA biologists conducted a study where middle-aged fruit flies were placed in a cellular time machine. The effects of this study lengthed the lives of its subjects. Scientists now hope to replicate this process in humans to offset age-related illnesses.

In keeping with the notion that age and illness go hand-in-hand, doctors hope that by forestalling diseases like Alzheimer’s and Parkinson by 10–20 years — and possibly preventing them in many subjects — they’ll effectively reduce the signs of aging.

LyGenesis, Inc., a biotech company, is currently researching a new technology for liver regeneration. The process involves lymph nodes, which are used as bioreactors to regrow liver tissue.

If successful, this could offer an alternative to patients in need of liver transplants: a self-healing liver. This could eliminate the risky and costly need for actual transplants, which involve long waiting lists and cost around $700,000.

LyGenesis also hopes to develop a procedure whereby one donated organ could be used to treat multiple patients at the same time. The procedure would involve endoscopy on an outpatient basis.

This would allow patients who might otherwise be considered too high-risk for transplants, such as those with comorbidities, to receive much-needed organ treatments.

One of the ultimate goals in anti-aging research is to unlock the secret behind tissue regeneration. If successful, the process would make it possible for adult humans to grow back limbs and organs.

Children, for example, can regrow scalloped fingers. As people grow, they lose this ability. Current research on tissue regeneration seeks to isolate the regrowth process and reactivate it in adults.

16. Redefining Aging as a Disease

Doctors are now debating whether age should be redefined as a condition that you seek medication to remedy. The notion asserts that since age-related illnesses become more inevitable as people age, treating age itself would forestall if not eliminate these diseases altogether.

The goal is to get medical institutions and societies around the world to view aging as a treatable condition. If anti-aging medications were administered to middle-aged adults, proponents argue, the effects of aging would be stalled by decades and more people would be immune to lethal age-related conditions.

Proponents of anti-aging research say that some of these methods could be people-safe and ready within a few years.

If these products or procedures interest you, ask your doctor about whether they’d be right for you, if or when they become available.

Tell us what you think about this topic in the comment box below and share the article on social media.